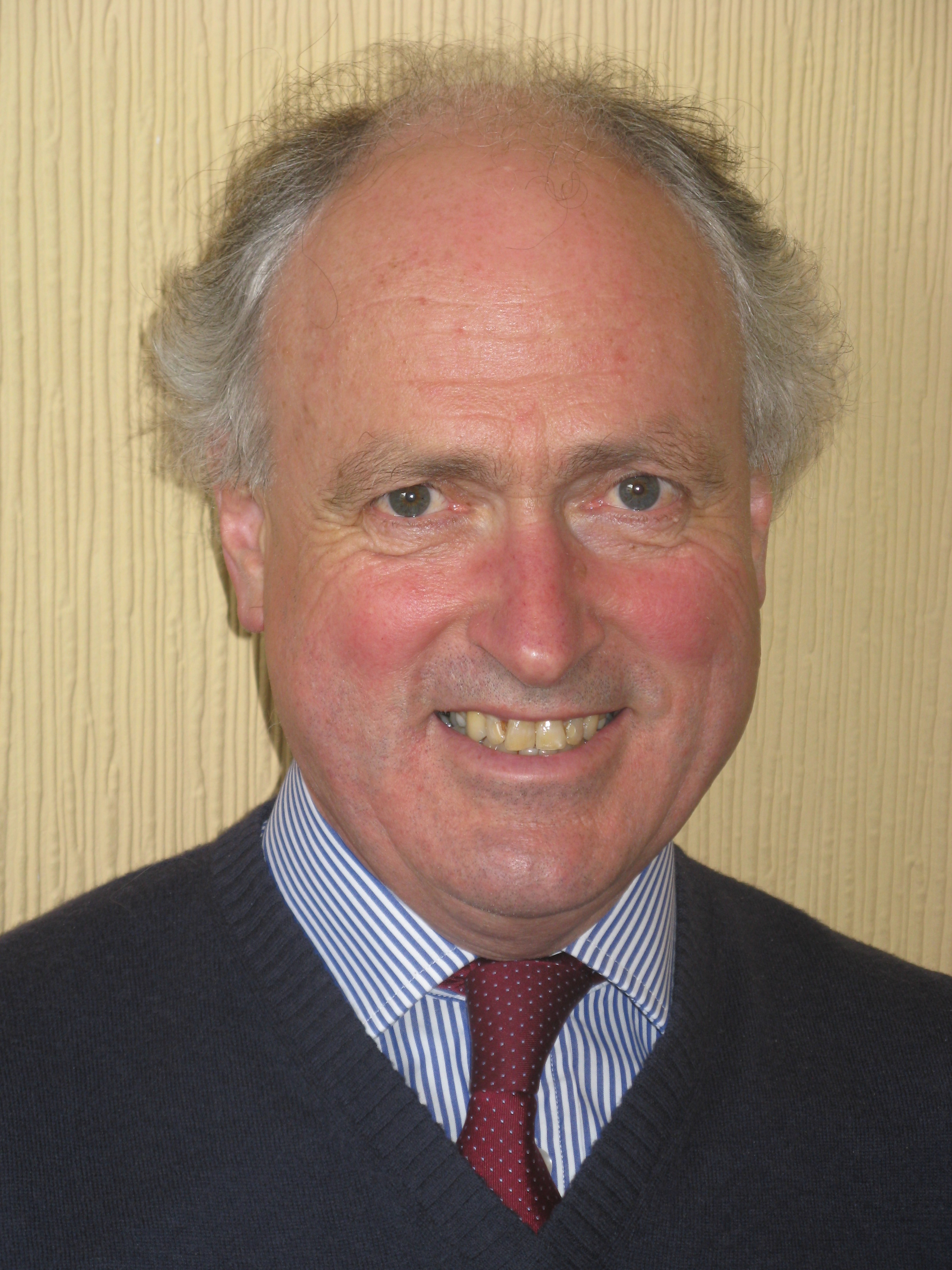 Having trained with another firm in the city of London, Godfrey joined Graham Withers & Co as an assistant solicitor in 1981 and became a partner in October 1985.

Godfrey’s family have lived in North Staffordshire for very many years and he was born on Christmas Eve (to his mother’s surprise!) 1953 in Newcastle-under-Lyme.  He lived in Trentham, Stoke on Trent until he moved to London to train as a solicitor.  Godfrey is married with three children all of whom have, theoretically at least, left home!

Godfrey was educated at The Old Hall School, Wellington, Shropshire, followed by Marlborough College, Wiltshire.  He then did the London University external degree at Staffordshire University.

His interests outside work are primarily sporting, particularly tennis and squash.  He played competitive squash in both Staffordshire and Shropshire for many years but, the knees having had enough, he retired from competitive squash some years ago.  Godfrey still however plays a good deal of tennis.  He also enjoys cycling and mountain walking (primarily in the Lake District and Snowdonia) and enjoys burying himself in a book when time allows, usually on holiday.