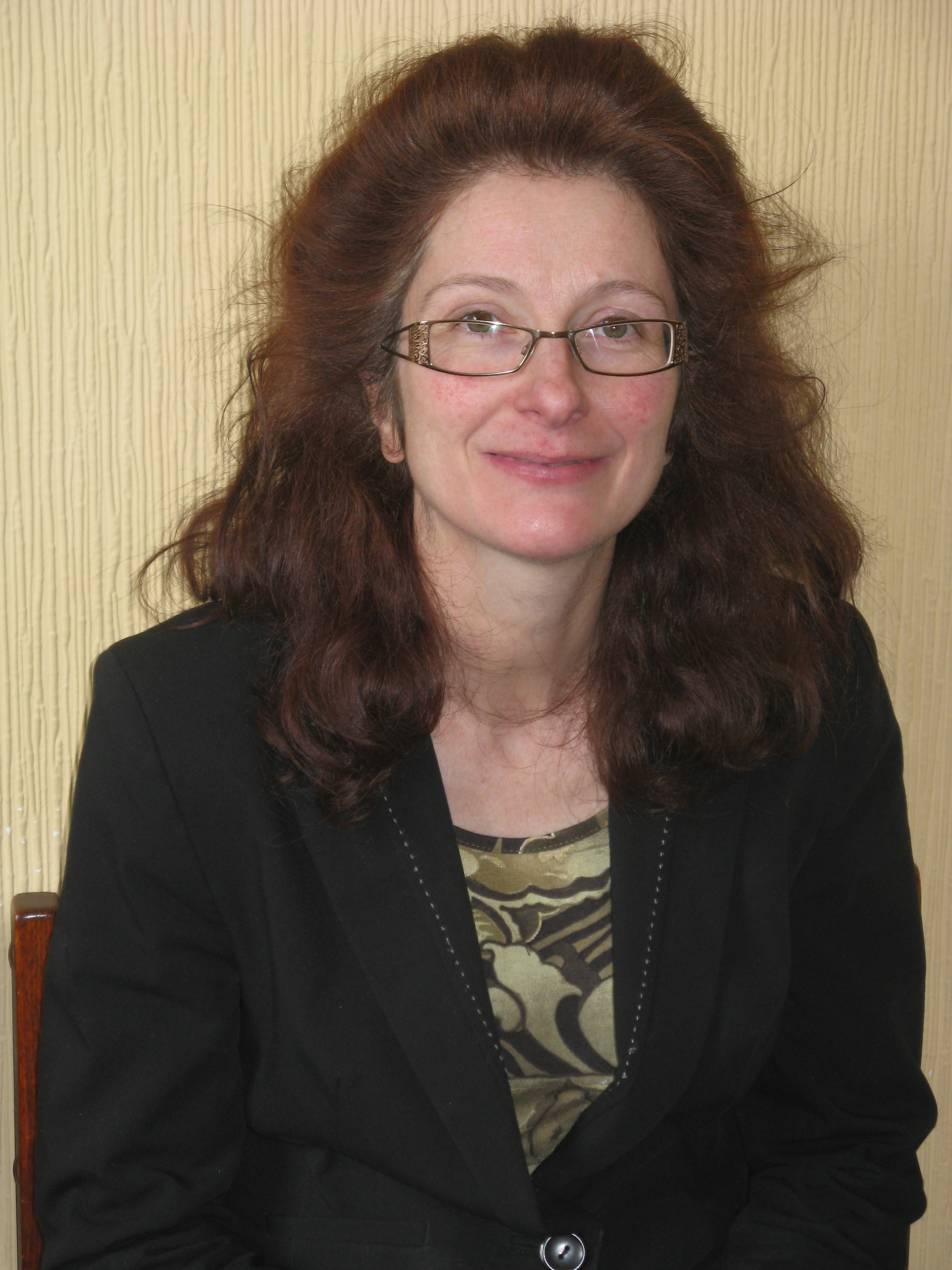 1996 Admitted as a member of the Law Society

Mary has worked for various small and medium sized firms in the private client department since qualification.

She set up Merediths Solicitors (two partner firm) in 2002 and then worked as a sole practitioner from home whilst her children were pre-school age.

Mary, as a mother of 3 young children inevitably spends a lot of her time running around after them! She is an active member of the school parent association, being involved in fund raising.

Mary enjoys camping – especially when the sun shines and she also loves to spend time in France.